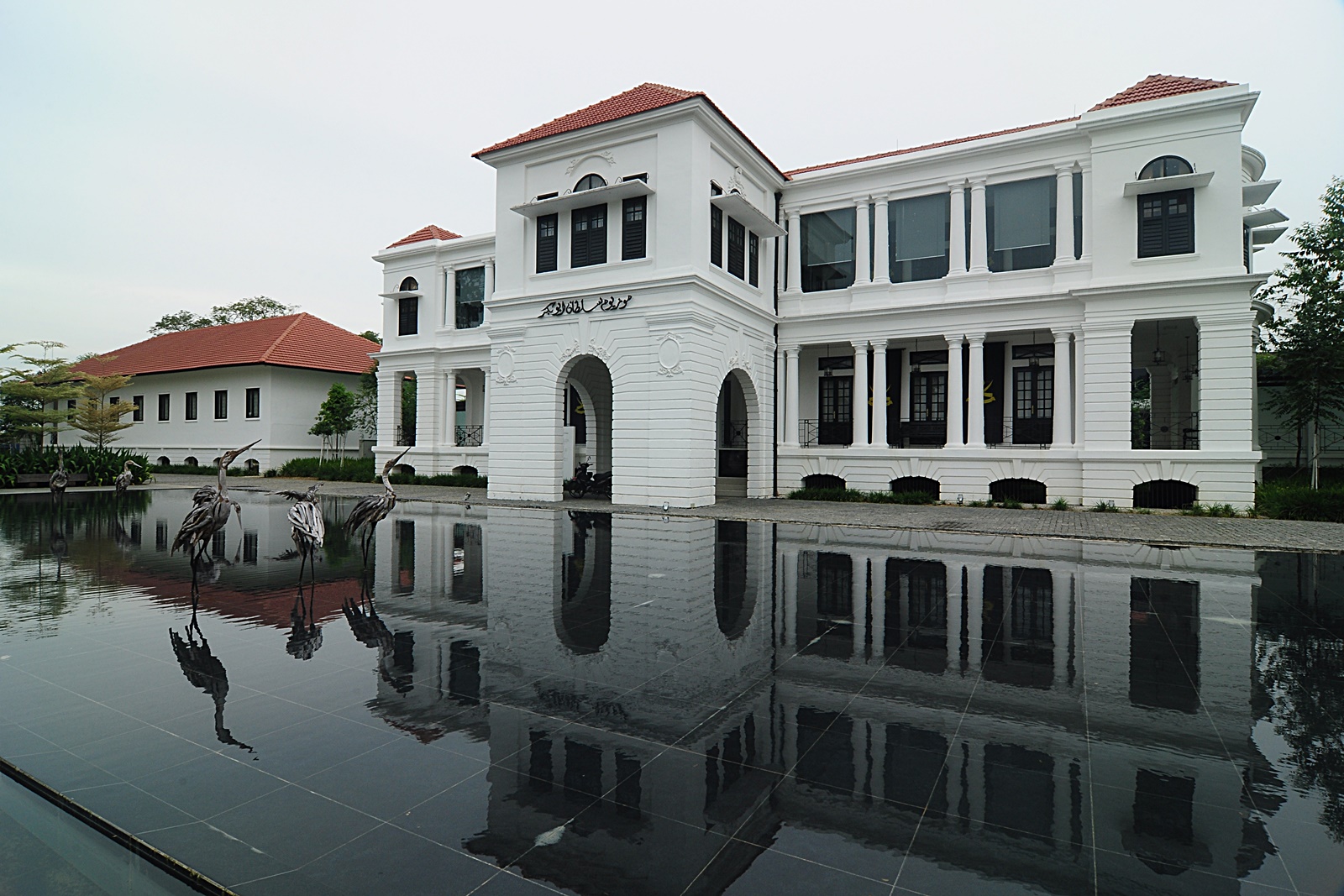 The Pahang Art Museum or known locally as Balai Seni Lukis Pahang is located in Kuantan, the state capital of Pahang as the main center to promote and develop the arts and crafts industries of the state. 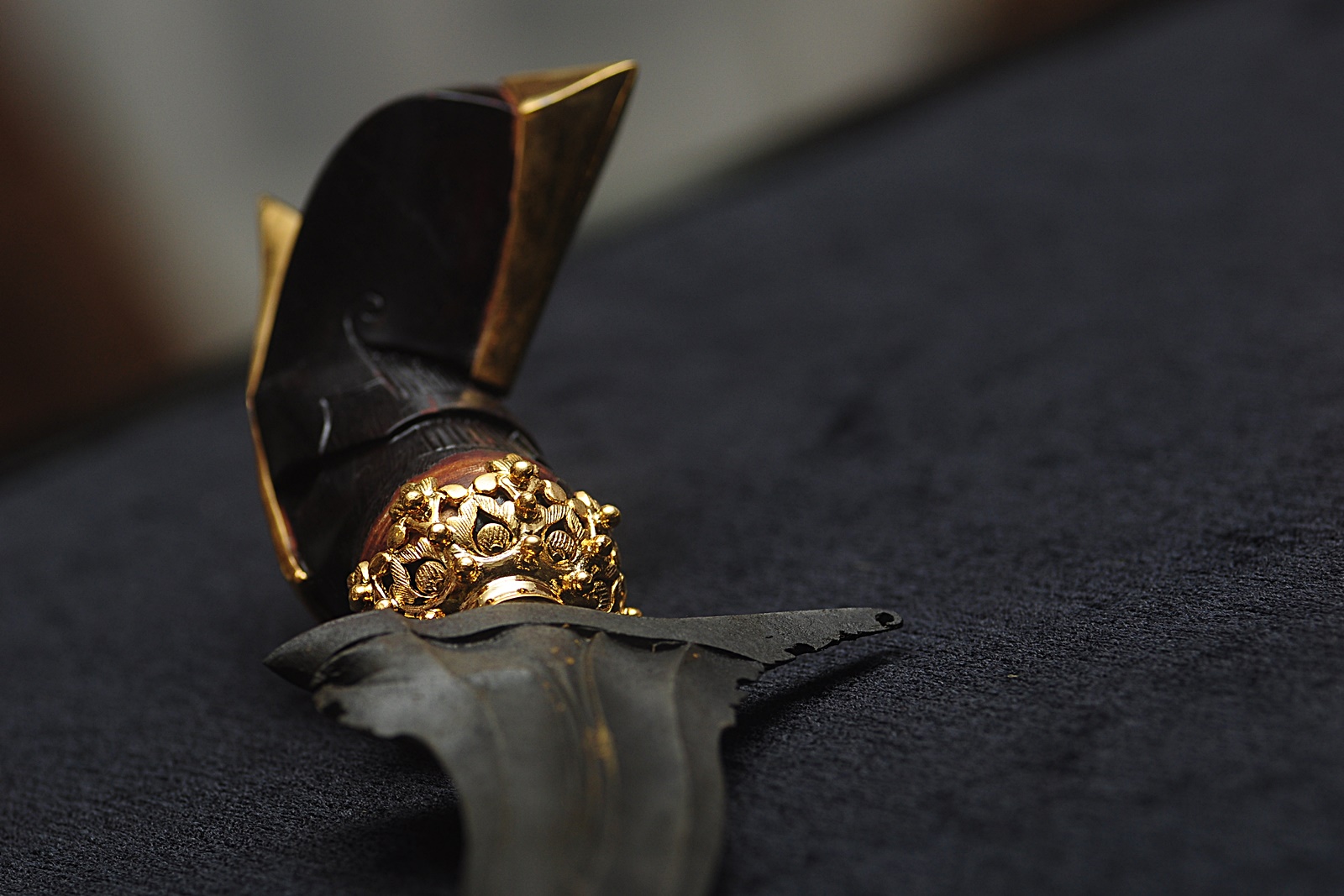 The building was launched in 2006 and opened to the public in 2007, an initiative between the Pahang state government and the National Art Gallery in Kuala Lumpur. The first curator of the gallery was Mohamad Ismadi Sallehuddin, a graduate from University Technology Mara. Throughout the years, it has firmly established itself as one of the major places to showcase the works of artists mainly from Pahang as well as from the surrounding states. 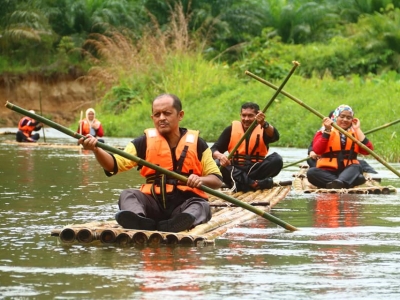 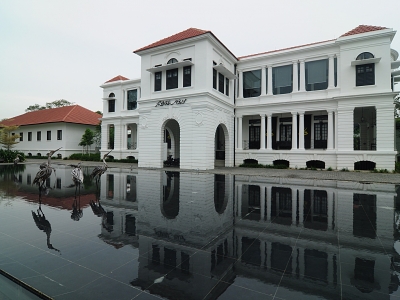 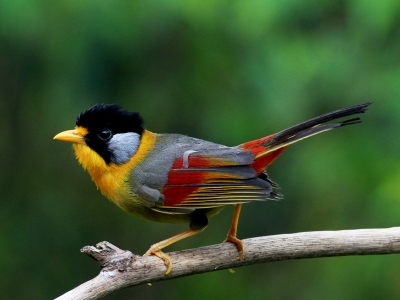 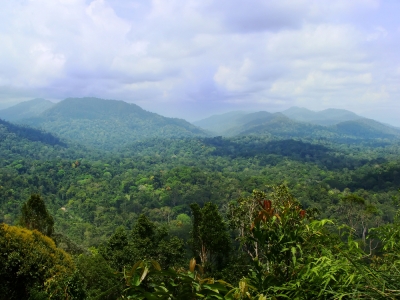 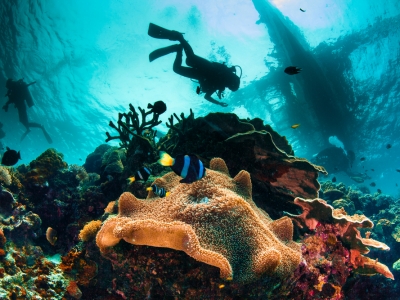 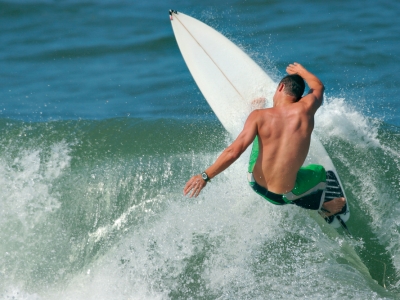 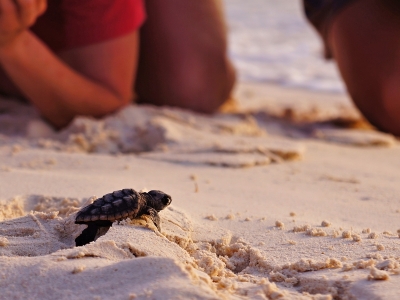