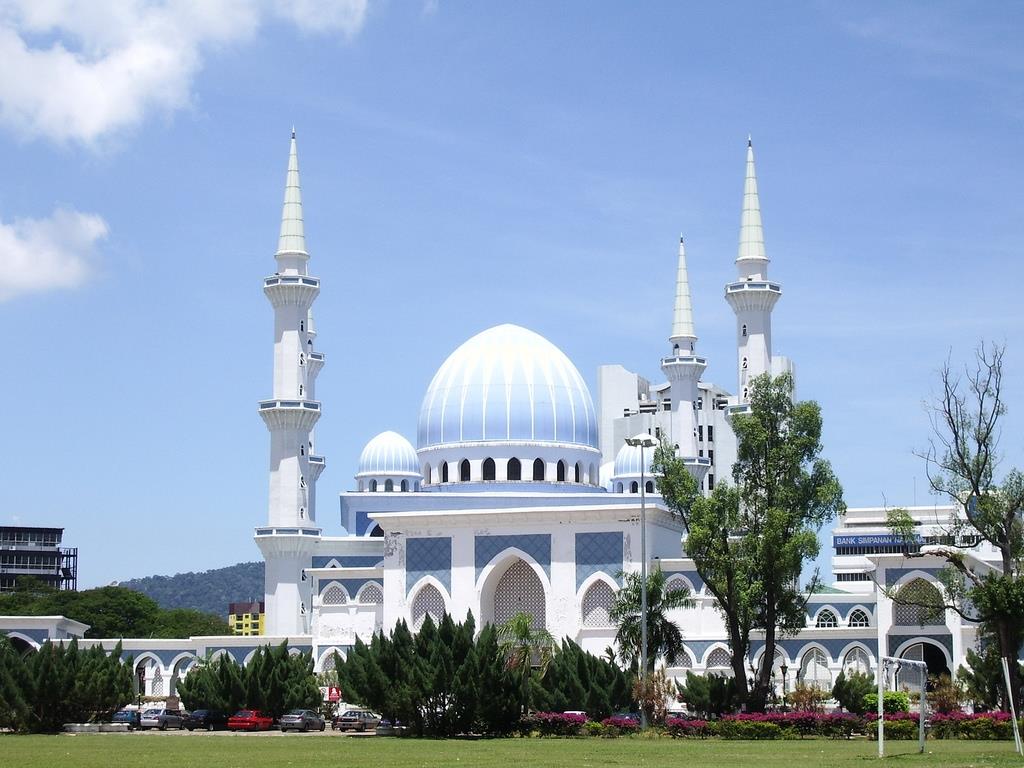 Pahang, with a land area of 35,960 square kilometers is the largest state in Peninsula Malaysia. Nestled in the centre of the Peninsula, Pahang boasts around 210 kilometers of splendid South China Sea coastline on its eastern flank and a mountainous-forested inferior.

Ancient Tropicale Rain Forests estimated to be around 130 million years old dominate its hinterlands and the best place to discover its magicis none other than the Taman Negara or the National Park. Five of Malaysian's major hill resorts are located in the state, namely Cameron Highlands, Genting Highlands, Fraser's Hill, Bukit Tinggi, and Janda Baik. So is the highest peak in Peninsula Malaysia, Gunung Tahan which stands at 2,187 meters above the sea level.

Pahang has a population of 1.5 million people. The majority are Malay, followed by Chinese, and Indians and the Indigenous Peoples. These diverse groups provide a colourful background to the cultural mix and harmony that could easily seen in their daily life. 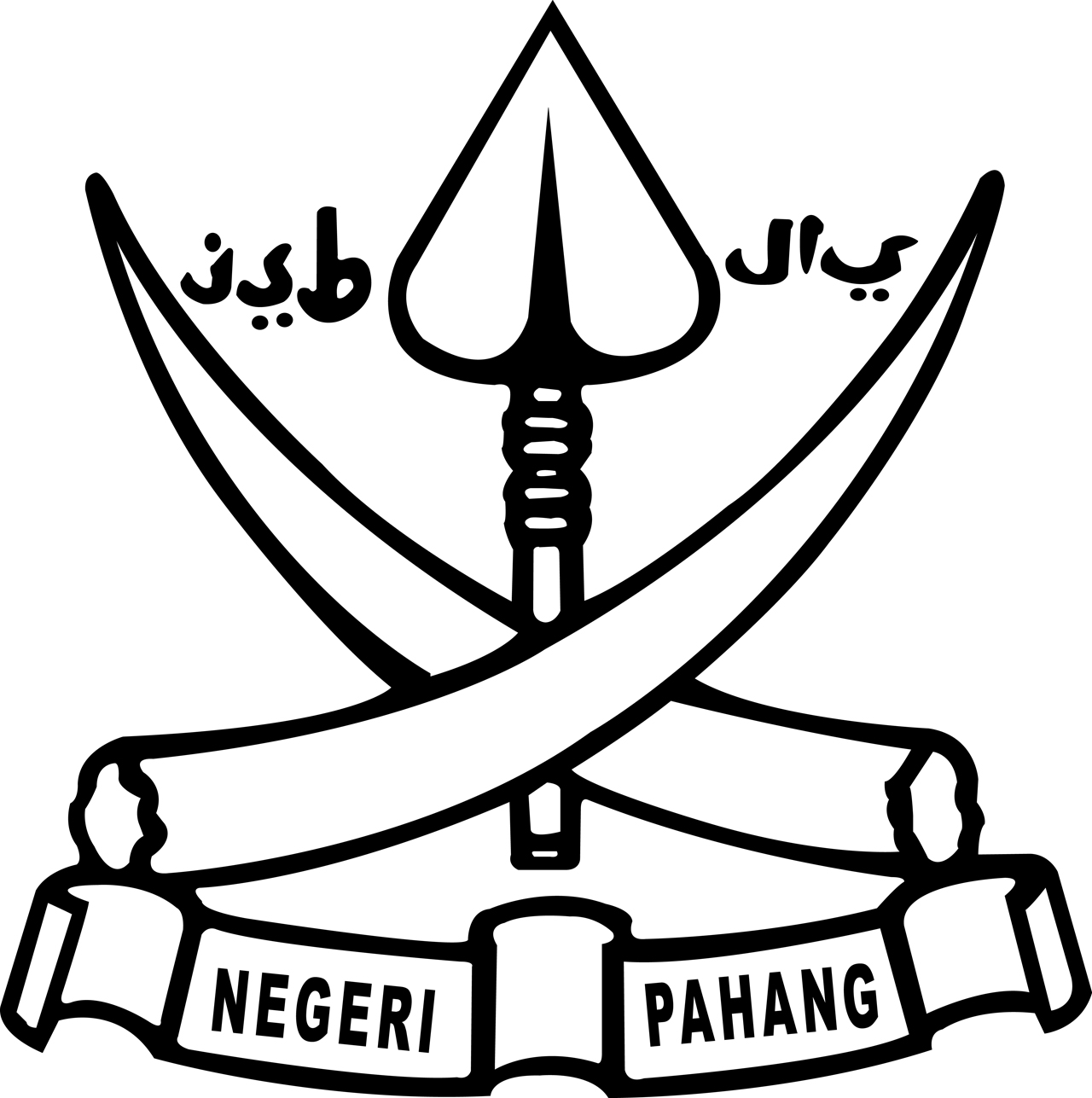 Pahang offers you an adventure of a different indeed. It has a couple of international holiday resorts that sit pretty on the hills envelopedby the world's oldest Tropical Rain Forest. The more adventerous would surely be spoilt for choice with activities ranging from bird watchingto white water rafting and four-wheel drive adventure to big game fishing. Even the pictureque fishing villages dotting its coastline wouldinvite the photographer in you to search for those perfect postcard pictures.