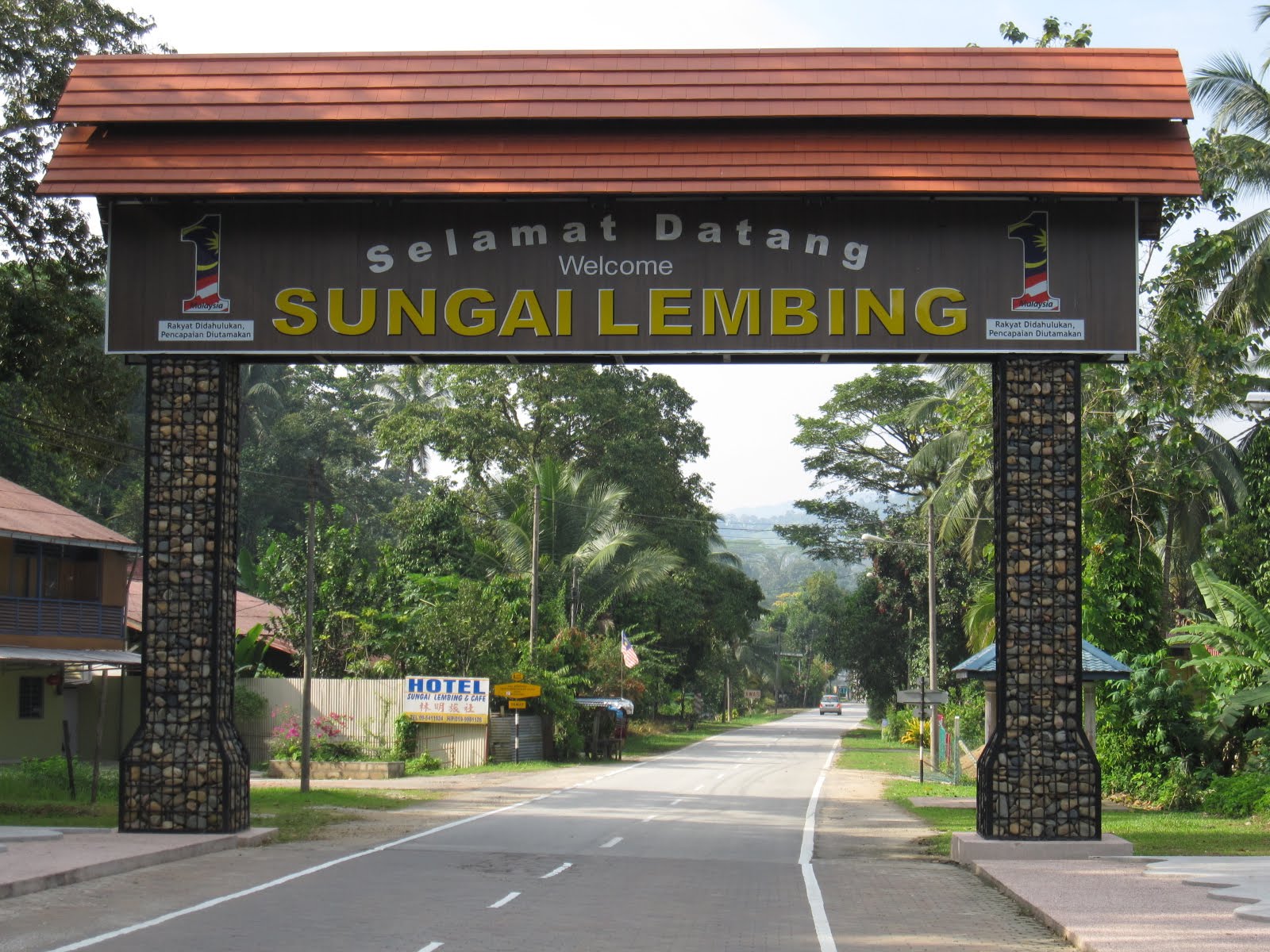 "Its shafts and subterranean tunnels reached depths of between 450 meters to 650 meters, reputedly the deepest in South East Asia."

In the early 1900, Sungai Lembing was a hive of activities where businesses of every kind of mushroomed and prospered. The main activity then was tin mining. Sungai Lembing in fact boasted itself is having the second richest tin deposit in the world and the biggest underground tin mine in the world. Its shafts and subterranean tunnels reached depths of between 450 meters to 650 meters, reputedly the deepest in South East Asia. The mine was a complex of underground tunnels estimated to be some 322 kilometers long if joins together. Sungai Lembing was however abandoned when tin prices fell sharply during the late sixties, and the result, most of the town folks left for greener pastures.

How to get there:

Sungai Lembing can be reach from Kuala Lumpur heading east to Kuantan using West East Highway. It takes about 3 hours to reach Kuantan interchange. Exit from the here and follow the sign board to Sungai Lembing. It takes another 45 -60 minutes to reach the town. From Kuantan, take Indera Mahkota road and onwards to the Kuantan bypass. Follow the road sign (about 50km) and you be in Sungai Lembing in 1 hour.