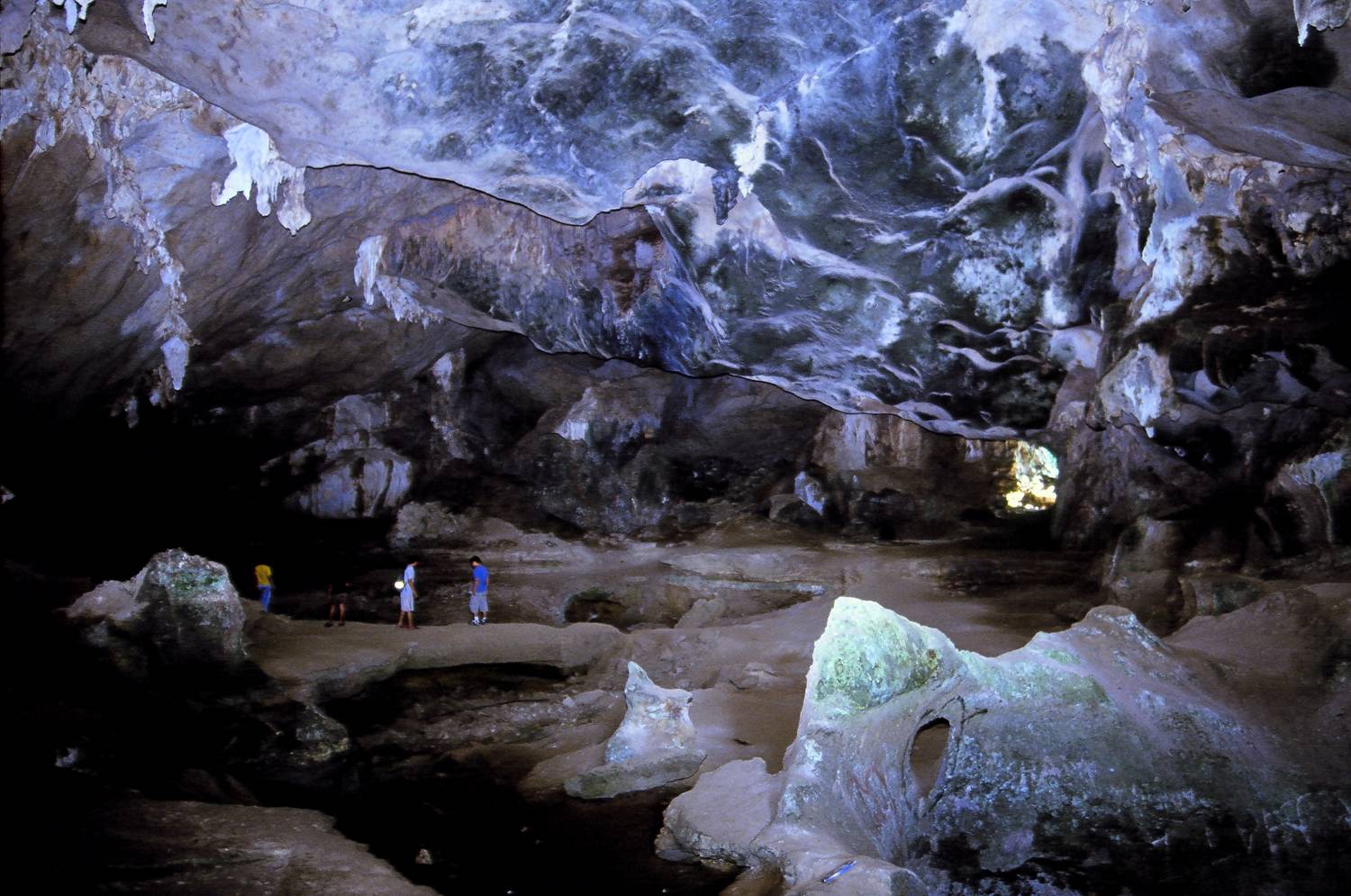 The name was said to derive from an Orang asli named Tut. He was a brave man who would go hunting and fishing on a boat, and to carry goods via the dangerous rapids abound in the river. However, on one fateful day, Tut’s boat overturned at one of the rapids, and sadly, he drowned and died. The place where he died was named as Jeram Tut which means rapid. With the passage of time, and the way the Pahang dialect is spoken, the place name simply became "Jerantut".

In Pahang history, it is famous as the place where patriots, Datuk Bahaman, Tok Gajah and Mat Kilau, fought battles against the British colonialists in the late 19th century.

It is the gateway to Taman Negara and other nearby nature and adventure sites, Jerantut town provides the tourists and visitors with the necessary conveniences and services, with its shops and affordable budget hotels.

How to Get There